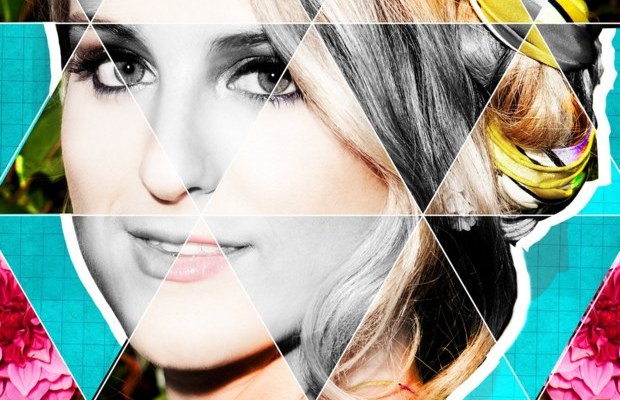 «Title» is the debut studio album by american singer-songwriter Meghan Trainor. It was released on January 9, 2015, by Epic Records. The album serves as a replacement of Trainor’s 2014 extended play of the same name, and is made up of a standard 11-track edition and deluxe edition with four extra songs. It was predominantly written and composed by Trainor and Kevin Kadish, and produced by the latter. 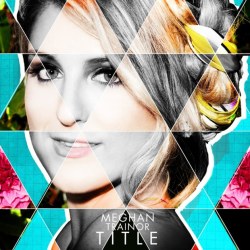 I was not expecting this. At all!! If you think about a young rising star with a huge success with an explosive, like it’s Meghan Trainor’s case with «All about that bass», you think in…one-hit wonder?

Trainor puts on the table a stunning album, with catchy rhythm and very creative lyrics. Production is good too, with really bass points (if you know what I mean).