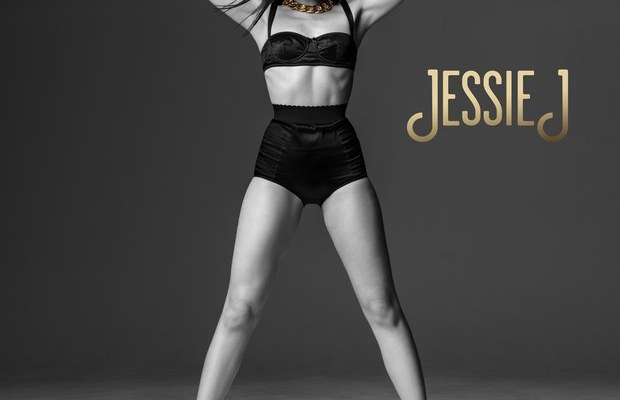 “Sweet talker” is the third studio album by english singer-songwriter Jessie J, released on 13 October, 2014 through Lava Records and Republic Records. Jessie co-wrote the album and worked with The-Dream, Diplo, Tricky Stewart, Max Martin, Ammo and among a host of collaborators from both new and old. 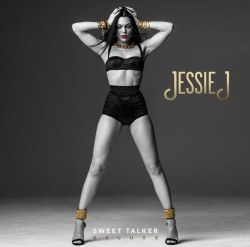 Outside interferences are the only downside of this album. Hip-hop/rap is not ths style of Jessie, and it is not necessary to try on. Besides, this is a complete album. Oh, and the main version is nothing compared to the deluxe version.

I stick out how important it’s the production in a pop album. More important than with rock or jazz, for example. The union with a beautiful voice like Jessie J’s one is capital.